SDGs addressed by this project

*The boundaries shown and the designations used on the above map and included in lists, tables and documents on this website do not imply official endorsement or acceptance by the United Nations or UNDP | References to Kosovo* shall be understood to be in the context of UN Security Council resolution 1244 (1999).

Yellow Sea Large Marine Ecosystem is a water body bordered by China, RO Korea and DPR Korea, covering an area of 400,000 km2. Rivers discharge about 1.6 billion tons of sediment and 1,500 billion tones of freshwater into the Yellow Sea. The low flushing rate between Yellow Sea and East China Sea of one every seven years, combined with weak water circulation, makes this sea vulnerable to pollution and its coastal areas highly susceptible to localized pollution discharges. Qingdao, Dalian, Shanghai, Seoul/Incheon (RO Korea) and Pyongyang/Nampo (DRP Korea) are the five cities with over tens of millions of inhabitants bordering the sea. This population replies on the Yellow Sea LME's ecosystem carrying capacity to provide capture fisheries resources in excess of two million tonnes per year, mariculture over 14 million tonnes per year, support for wildlife, provision of bathing beaches and tourism, and its capacity to absorb nutrients and other pollutants. Yet fishing efforts increased threefold between the 1960s and early 1980s, during which time the proportion of demersal species, such as small and large yellow croakers, hairtail, flatfish and cod, declined by more than 40 percent in terms of biomass. Other major transboundary problems include increasing discharge of pollutants; changes to ecosystem structure leading to an increase in jellyfish and harmful algal blooms; 40 percent loss of coastal wetlands from reclamation and conversions projects. Severe environmental degradation has cost the country approximately nine percent of its gross national income in 2009 . This situation has been further exacerbated by incomplete legislation and insufficient enforcement. The environmental foundation needed to sustain economic growth may be irreversibly altered, and the important human health implications of a deteriorating environment such as increased agriculture and food contamination and air and water pollution, have resulted in a series of efforts to improve the environment. In recent years, the Government aims to establish an ‘ecological civilization' which indicates readiness for environmental transformation.The objective of the regional project is to achieve adaptive ecosystem-based management of the Yellow Sea Large Marine Ecosystem bordered by China, RO Korea and DPR Korea by fostering long-term sustainable institutional, policy and financial arrangements for effective ecosystem-based management of the Yellow Sea in accordance with the YSLME Strategic Action Programme (YSLME SAP) adopted by China and RO Korea in 2009. To achieve this objective, the project will support the formation of the YSLME Commission oversee the implementation of the YSLME SAP, innovate institutional arrangements, improve management capacity and quality of function. This includes, developing robust governmental coordination mechanisms, strengthening regulatory mechanisms while strengthening the incentive structure to promote environmental protection, developing mechanisms to link land and sea and resource use to carrying capacity, and systems for the participation of a range of stakeholders. The key benefits of the project include recovery of depleted fish stocks and improved mariculture production and quality; improved ecosystem health; maintenance of habitat areas; strengthened stakeholder participation in management and improved policy making; and skills and capacity significantly developed for region-wide ecosystem-based management. This project is in line with Outcome 2 of the Priority Area of Improved and Sustainable Environment of the UNDAF 2016-2020 in China: more people enjoy a cleaner, healthier environment as a result of improved environmental protection and sustainable green growth. 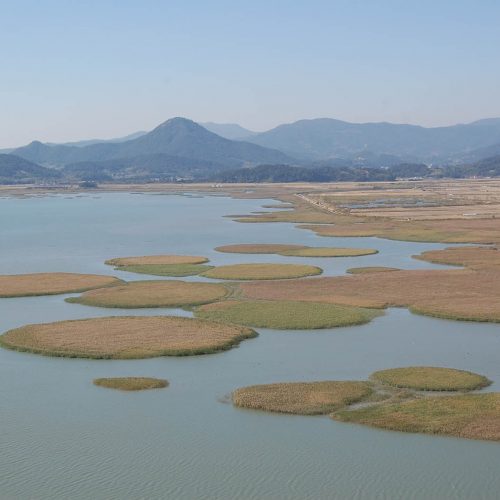 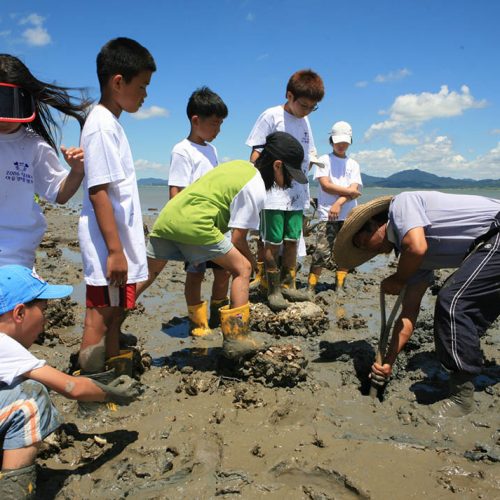 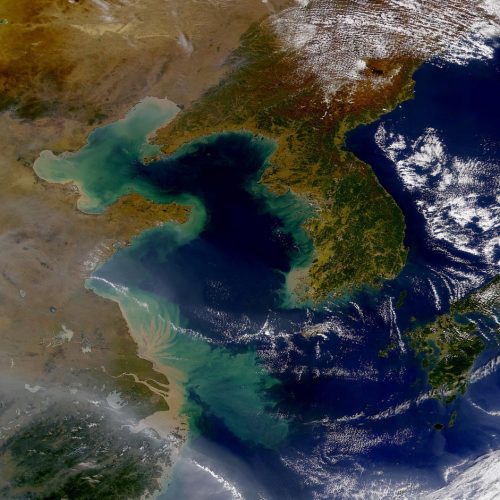